In the 1890s an evening prayer meeting began in the drawing room at Ellerslie, a home on the corner of Hawthorn Rd and Salisbury St. This House Church spread across several houses, adopting the name St Elmo’s. It became St Paul’s founding congregation! Mrs Eliza Saunders with her daughters

In 1904 St Paul’s first wooden church was built on the corner of Derby Parade and Salisbury St Caulfield and licensed as St Paul’s Caulfield on the 20th of February. In 1909 the church was put on wheels and moved by horse cart to our present location. In 1910, after renovations it reopened as St Paul’s, Malvern and Caulfield. The Vicarage was built in 1912. The parish hall, built in 1920 – 22, was the social hub of many activities through the years including concerts, dances, musicals, annual sale of gifts and afternoon tea. The new Louis R. Williams brick Church was completed in two stages and dedicated on the 28th of March 1958. The Lady Chapel was completed in 1961. Archbishop Frank Woods consecrated the new church in 1967. Beautiful stained-glass memorial windows were installed in the 1980s. In 1983 the full immersion baptismal font was installed. The new glass fronted foyer and cafe area, toilet block and offices were completed in 1996.

In 1971, Rev Brian Thewlis (1968 – 1981) received the baptism of the Holy Spirit after prayer with Canon Jim Glennon in Sydney. In 1972 Jim Glennon conducted a week-long mission at St Paul’s. Many people were healed and baptised in the spirit as the church overflowed. Some stayed to form an eclectic trans-denominational community, ministering to those that came. Brian was soon running five services every Sunday, including the only weekly charismatic service in the Melbourne Diocese at the time. In 1974, Agnes Sandford – the American healer – on an afternoon during the time of her mission to St Matthews Prahran, was asked by Brian to pray for St Paul’s, and she delivered a prophecy pertaining to healing: “You shall be as the shadow of a rock in the weary land”. Gifts of prophecy, tongues and interpretation of tongues developed in the church. By the late 70s outreach was exploding, team ministry and charismatic worship were abounding. St Paul’s dance group, young adult fellowship, pub church, home groups, and healing ministry developed in years following.

The Ven Roger Rich (1996 – 2010 ) developed the Journey to Wholeness course for people with a life threatening illness and School for the Ministry of Healing. The course was conducted at Southern Cross Church (as it was known at that time) and at churches periodically interstate and locally. Christ still heals today! For over 30 years, the Prayer of Faith with the laying on of hands has made God’s restoring power a constant in the lives of parishioners.

Music has always been a vital part of the worship from the outset. Beginning with gifted choristers and organists, to jazz mass and gospel, Solid Rock Cafe (which nurtured over a hundred performers) and the International Jazz Festival, St Paul’s has now built its own unique contemporary and charismatic worship style.

The current congregation are the torch bearers, accountable in part to the saints that have gone before. What can be said of the future? There are no assurances no guarantees, but if we do our job, there will be a next generation of light bearers to ring out those wild, wild bells! As God has poured out grace upon grace, may we who call St Paul’s our spiritual home, know the fullness of the Holy Spirit and the fruits of His blessing.

This potted history is based on the outstanding book:

Coming to St Paul’s for the first time? 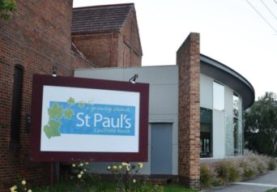 You are very welcome at St Paul’s, whether you are looking for a Church or just visiting. Our welcoming team will be able to tell you everything you need to know….

We are a diverse community 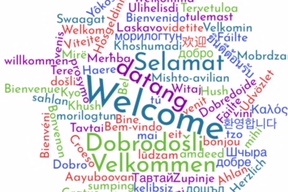 Our Sunday 10am service offers a Mandarin sermon interpretation and we also offer a Mandarin Bible Study group. For more information contact our office. 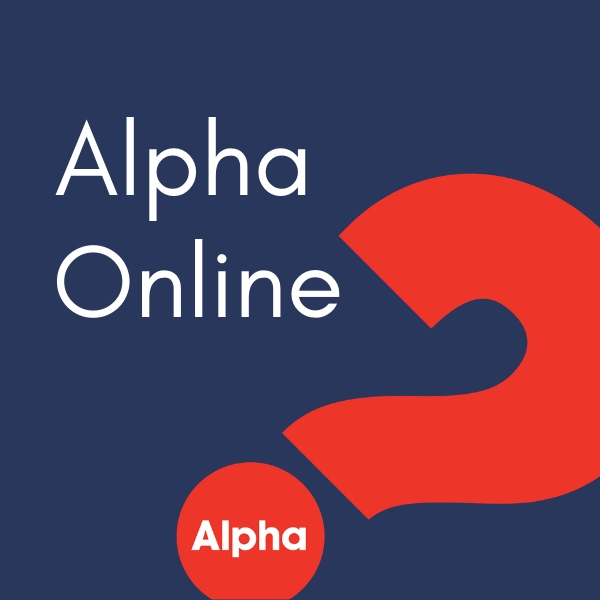 Alpha is a great place to ask questions about life, faith or contact our Office for more information